Project LifeSaver
On July 22, 2017, at 11:24am the Ontario Provincial Police (OPP) in Mattawa received a call from BAYSAR Search and Rescue, a volunteer aviation search team. 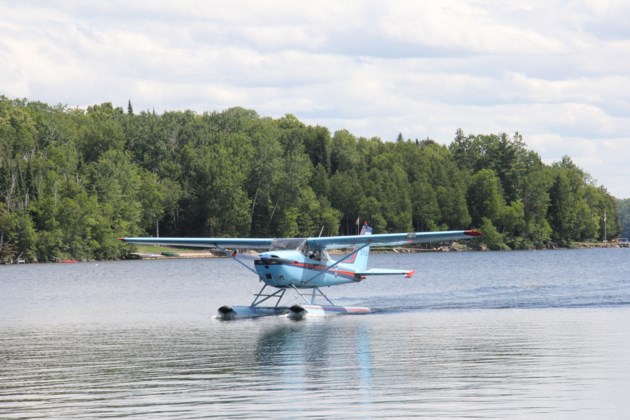 The body of the missing swimmer in the Ottawa River was found by Trout Lake based BAYSAR Search and Rescue.

The group is best known for its annual survey of boaters wearing lifejackets.

See: BAYSAR on the lookout for PFDs

OPP say Saturday morning around 11:24 a.m. they received a call from BAYSAR Search and Rescue, a volunteer aviation search team saying that they had seen what they believed to be a person floating in the Ottawa River.

A short time later, the OPP received a second call that a boater had located a body floating in the Ottawa River approximately two kilometers east of Mattawa.

The North Bay OPP Marine Unit recovered the body from the river.

The body has been identified as that of Arthur Lavoie of St. Catherines who was visiting relatives in Mattawa.

Lavoie went missing while swimming on July 15, in the Ottawa River.

A post mortem examination has been scheduled for tomorrow in Sudbury.